What is the cloud 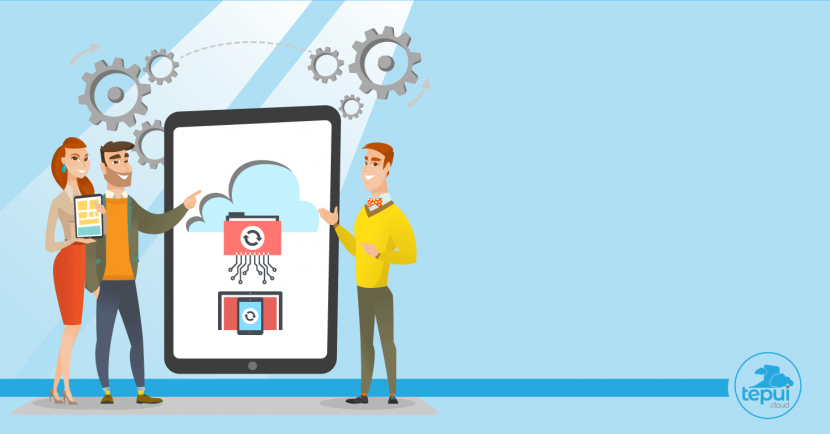 The cloud has become a popular term but few understand its philosophy and its benefits. Precisely, the philosophy of the cloud is to hide its technology depth and breadth from the common user, so that we can just enjoy its services.

When you read this article you will be able to talk about the cloud as an expert.

When computer networks began to be designed, standard icons were also created to represent the different equipment and its connections on a diagram. In order not to have to detail every time the entire technical architecture of the Internet, it began to be represented with a cloud.

The cloud icon became synonymous with the Internet and the world wide web (World Wide Web or www). Over time, the global network was transformed from a connectivity network of to a service network.

What is the cloud?

The concept was introduced in 2007 with the birth of Web 2.0. The new Internet allowed the development of many applications under the open license and free software. In later years, the cloud began to be promoted for commercial purposes.

The cloud, or more appropriately, the computing cloud, refers to a set of computer technology services that are accessed through the Internet with an economic pay-per-use model, just like you pay for other utilities. This is why it has also be termed utility computing.

What does the Cloud consist of?

The cloud consists of a a set of base technologies which purpose is to maximize the utilization of electricity, network, and computing power.

The costing model depends on where do you draw the line between using private and public clouds. If services are offered internally by an organization and are consumed internally by it, we talk of a private cloud. If the services are offered by a provider for commercial consumption, we talk of a public cloud. If the services combine cloud technologies from the private and public cloud, it is also referred as the hybrid cloud.

The cloud is then classified depending on the kind of services it offers. Namely:

Today thousands of companies are working behind the hidden cloud so that our business can focus on what is important. To “hide behind the cloud” frees you to carry out the mission.  It frees you from having to deal with all the technical details so you can focus on strategy, planning, and productivity.

This site uses Akismet to reduce spam. Learn how your comment data is processed.